Judith Cawhorn was SOS’s first development director in the 1990s. She shared that one day, early in her tenure, she remembers when it really hit home for her how important SOS is to people. 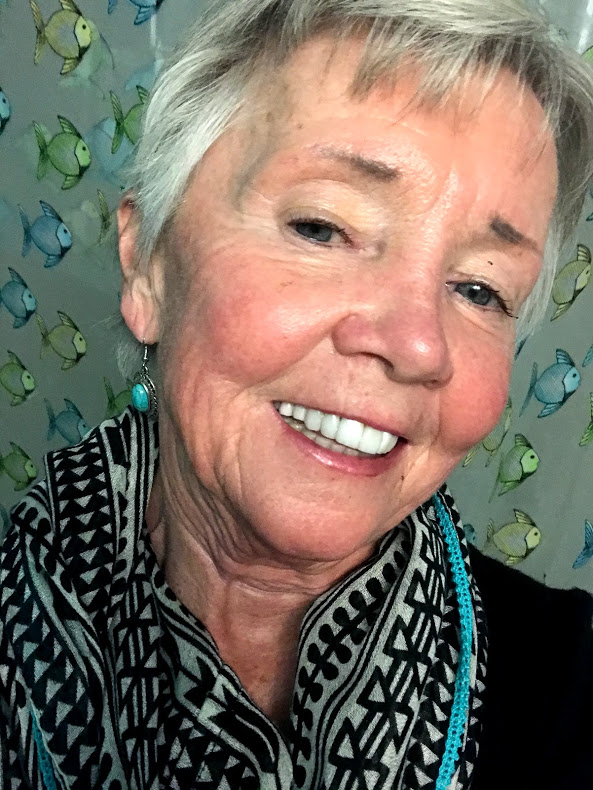 It was a really busy day. The phones were ringing off the hook and SOS volunteers were offering counseling to people in crisis including someone who was contemplating suicide. The kitchen was crowded with people who needed food. A young man who had been out all night with no shelter was getting some much needed sleep on the couch in the community room. Everyone was rushing around trying to answer every request for help. After finishing her busy work day, Judith dashed out the door to pick up her children and take them to an after school activity.

As SOS’s front door closed behind her, she noticed a beautiful sunset in the sky and the bells of Emmanuel Lutheran Church ringing. She thought of all the important lifesaving and life changing work going on behind SOS’s front door while the rest of the world continued as usual and took little notice of it. Tears started pouring down her face. On the one hand, the day had been stressful and busy. On the other hand, she realized that she had picked the right place to continue her fundraising career. A place, where people could turn for help when troubles start to pile up.

It’s hard work AND it’s heart work. Thanks Judith for all your efforts to serve SOS’s important mission!