Carole Wortley came to SOS as a volunteer crisis counselor in 1976. In 1977, she became a staff member at SOS, focused on recruiting, training, and supporting volunteers. 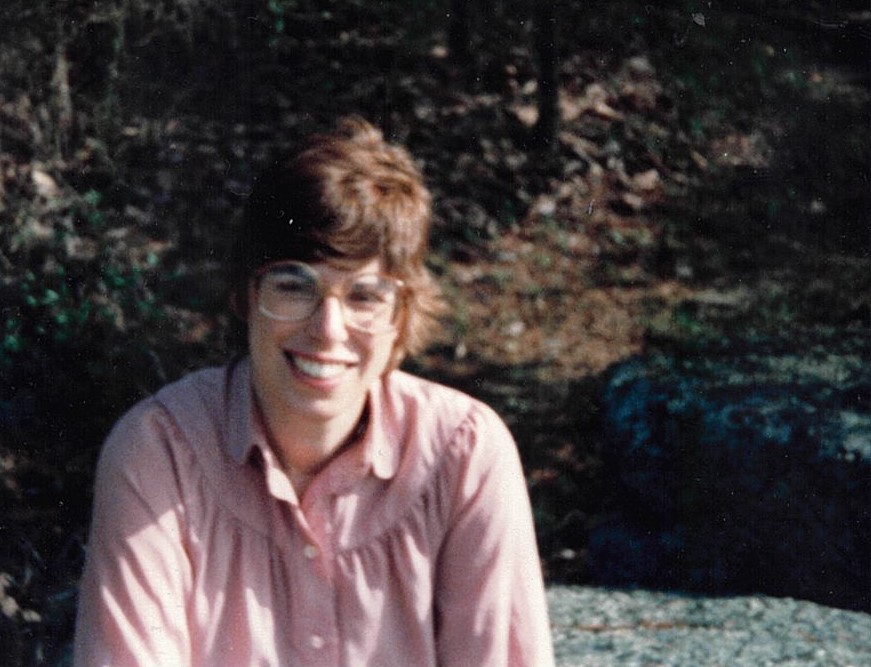 Carole’s warm and encouraging approach to her work is well remembered by SOS volunteers who worked with her. Through all of her interactions, she modeled the empathy and compassion for which SOS is known.

During volunteer training, Carole would tell volunteers that SOS had been open continuously, 24-hours a day for many years. ”Don’t let yourself be the last person to leave SOS!” She really emphasized the important role volunteers played in keeping SOS available to people in need all the time. Many SOS volunteers were recruited through a partnership with Eastern Michigan University’s social work program. However, many people volunteered from the community too.

Each volunteer documented every crisis call received in a logbook. Carole reviewed the logbook and wrote notes to offer advice and encouragement to the volunteers. One time, Carole attended a party at a volunteer’s home. She had to go to the bathroom, but it was occupied. The volunteer said, “Why don’t you just use the master bath?” When Carole went into the master bathroom, she saw all the notes she had written for that volunteer taped to the bathroom mirror. Carole remembers being amazed to see just how much those messages meant to that volunteer.

One bitterly cold January, Carole and her husband were away from their house for a long period of time. They arrived back to horrible news that a fire had broken out and their small home was destroyed during the process of clearing out the fire. Her neighbors contacted the SOS crisis line to find her. When she and her husband arrived home after midnight and discovered the fire, everyone from SOS was waiting in their cars on the street. Their friends from SOS provided encouragement and practical help. So many people crowded into their little home trying to help them pack clothes and personal items. Carole and her husband ended up staying in a hotel for six months.

January was one of the three times during the year when volunteer training would start to ramp up. Even though Carole’s home was destroyed and she was living in a motel, she somehow was able to stay on top of things at work and get the volunteer training started. Then about one month after the fire at the end of empathy weekend training, Carole broke down in tears at SOS from overwhelm.  Karen Angeli, who was another empathy trainer, hugged her and stayed with her for about an hour. Angeli told Carole that she had already gone through the worst of her ordeal.

“She [Angeli] was so kind, empathetic and supportive,” Carole remembers. Carole’s best memories are of the amazing, dedicated crisis counselors, on call team, supervisors and trainees who gave heart and soul to SOS and helping others. She can only imagine the positive “ripples” created by each of them.

As SOS celebrates 50 years of service to the community, Carole reflects on her time working at SOS.

“SOS really has evolved in a most amazing way and really is making an impact on people who need it the most in Ypsilanti. I am very glad that SOS continues to be the supportive and encouraging place that I knew so many years ago. It’s transformative to have people believe in you, to grow and develop skills you didn’t think possible, and to pass that encouragement onto others.” 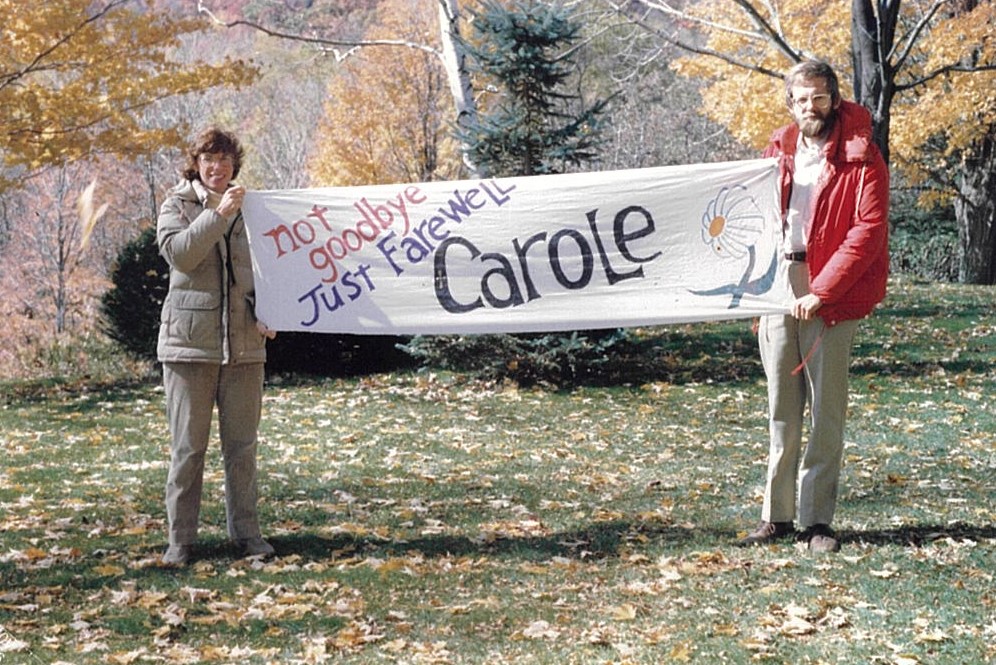